VPN or Virtual Private Network has become one of the essential things on the internet as it gives users remote access that helps in security and data management. One such that has made its name in the VPN services provider is PureVPN. It was co-founded in 2007 by a Pakistani software and network specialist Uzair Gadit and GZ System Limited, a company based in Hongkong which is famous for creating Android sports applications or apps.  To date, PureVPN proved to be one of the most trusted service providers as longevity is one of the factors of a good product. 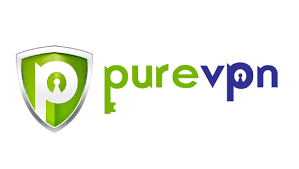 After its inception, the company slowly and gradually made their business serious by installing 2,000 servers. It was signal to the competitors that they are in the game and now it boasts of currently operating in over 185 countries. Initially, the services were limited to just services for Computers that ran on Windows, Mac, and Linux platforms but it extended its services to other operating software like Android and iOS.

With the popularity of smart TVs, that need the internet needs a connection to access all the content and material from websites like Netflix, Chrome TV, YouTube Tv, and Amazon Fire, etc. It helps users to have a better and secure connection and also in some countries some content is not made accessible to the population by the Government Agencies so in those cases, VPN is useful to access the content. The smart Tv must be connected to the routers so PureVPN provides the ability to set the private connection right at the router.

It also provides users to access Torrent Sites, which sites have been blocked in many countries because of piracy and data breach. PureVPN provides the user with the option of using split tunneling which can help to stay anonymous. It gives the user the option to control how the data will be interpreted by the other end. It also an important feature of the one-tap stop to end all the VPN connections but still keep protecting the IP address by redirecting to the original IP. This feature is called “Kill Switch”. 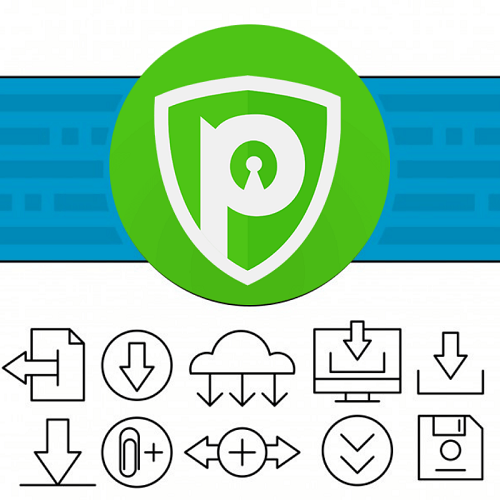 Its head office is located in Hongkong, as it is still under China, the government is strict in monitoring data. According to experts it must not follow the VPN ban of China. The company has come under strict scrutiny from the government official but it still carrying on its work. However, US agencies don’t like that fact it’s a Chinese company as US-China ties are still in turmoil. It helped cracked the FBI’s cyberstalking cases by providing the IP address of the accused as he has used the services of PureVPN. The PureVPN is famous for its low-priced plans, faster connections, and good customer support.

All You Need to Know about Hostgator India

To start with, web hosting is one of the best platforms to host your websites. Marketing is a dynamic way of promoting things, products, and services. But it is said to be a primitive method and has lot of man power involved. At time, you will never get an order to execute and you might […]

ALL YOU HAVE TO KNOW ABOUT WIX

Wix is one of the most popular website building platforms that allows the users to build and design their websites without learning any codes. To all the newbies out there who aren’t aware of wix need not worry at all. One could practically term ‘Wix’ as a cloud based service. It was founded in the […]

FatCow is a website hosting service provider that provides complete hosting like shared hosting, VPS Servers, and WordPress Installation, etc. Apart from providing these above services it also sells domain address that includes Top-level domain addresses such as .org, .com and .net. While you can also find other domain addresses that might be suitable for […]